We are the California Coalition for Public Higher Education.

We are a group of dedicated supporters outside of California’s public Higher Education System who are committed to the success of this world-class education system.

Many of us are graduates or products of California public higher education and know the value of this system in creating opportunity, jobs, and social mobility for all Californians.

We use our long-standing relationships, knowledge of budget and education policy, and public outreach to make sure that public higher education in California consistently receives its fair share of resources and attention in Sacramento.

The underfunding of this world-class higher education system limits its ability to serve our state and all Californians. We are committed to reversing that trend and fully funding our three public systems of post-secondary education: the University of California, California State University and California Community Colleges.

We believe that by working together to educate the public and elected leaders, we can go beyond simply restoring this system. We can improve it, expand access, increase its impact on California, and make California’s public higher education system live up to the promise of the founding Master Plan for Higher Education. 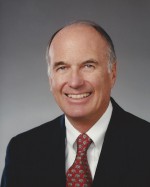 Dick is principal of Ackerman Consulting which provides government relations advice to private and public entities. He has served as an elected official for 25 years as Mayor and Council Member of Fullerton and in the State Assembly and State Senate. His last four years in the Senate were as Minority Leader where he negotiated the state budget and bond measures with the Governor and Majority Leaders. He is a graduate of UC Berkeley and Hastings College of Law. He has been active in promoting higher education for many years at CSUF and currently sits on the UCI Foundation Board. 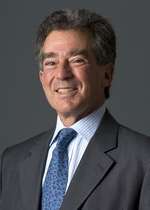 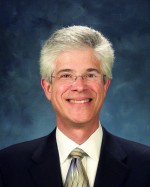 Jeffrey A. Seymour heads the Seymour Consulting Group, providing consulting services in governmental, land use planning, public policy analysis and ordinance studies. Prior to establishing his business, he served as senior deputy to Los Angeles County Supervisor Edmund D. Edelman and was vice president of Bank of Los Angeles. Jeff currently serves on the Luskin School of Public Affairs Board of Visitors. In the past he served as a alumni regent of the University of California, President of the Alumni Associations of the University of California, the UCLA Alumni Association and a member of the Santa Monica Mountains Conservancy. 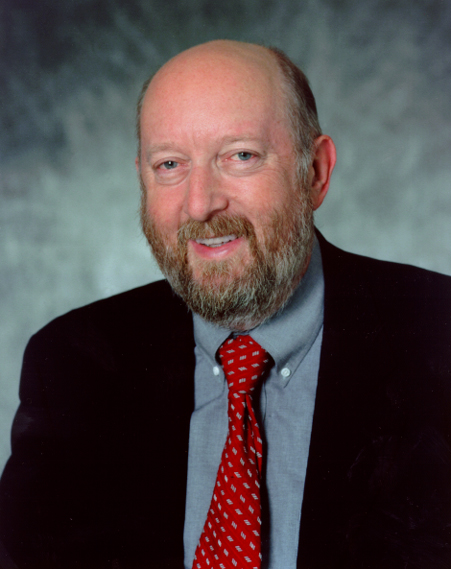 Howard is Chair of First Entertainment Credit and former Senior Vice President of Warner Brothers (Motion Picture Distribution. He has served as Chair of the California Postsecondary Commission and as a member of the Boards of the UCLA Foundation and UCLA Alumni Association. He has received numerous awards for advocacy, including the University of California, California Credit Union League and UCLA, which now bears his name. 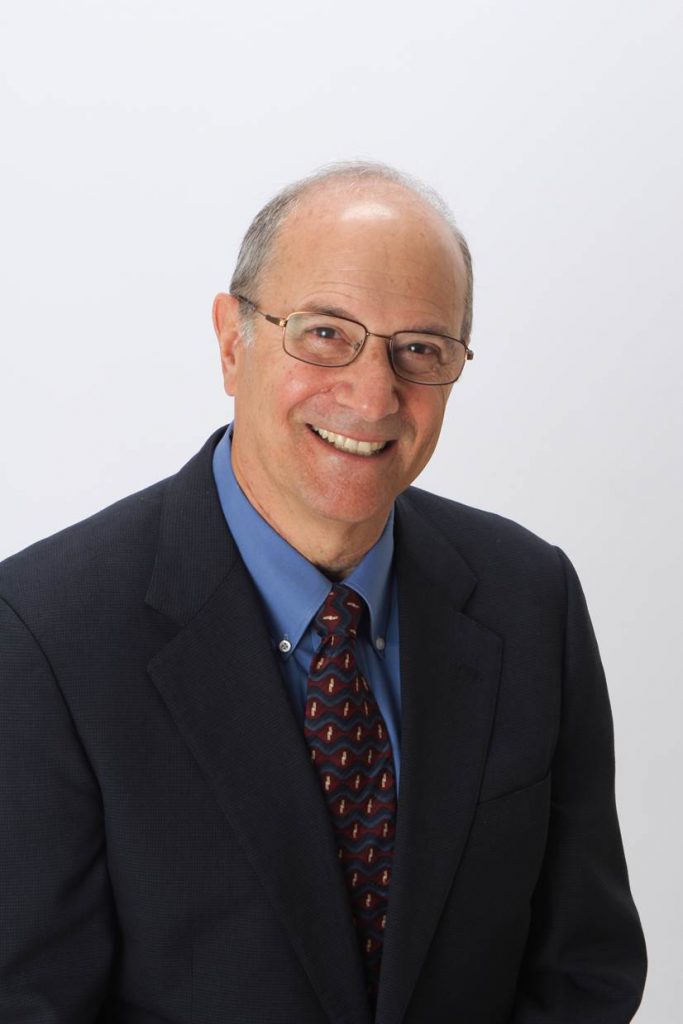 Dan Chernow has been a member of the California State Board of Education, the Curriculum Development and Supplemental Materials Commission, and the Commission on Teacher Credentialing. He has taught K-12 as well at California State University, Northridge and the University of California, Los Angeles. He also directed an education initiative at UCLA for 15 years. Formerly vice president of Pacific Theatres Corporation. Dan attended Santa Monica Community College, CSUN (BA, MA, MA), and UCLA (Ed.D). Dan is currently the President of the CSUN Alumni Association and of the Education Alumni Chapter. He was a 2001 Distinguished Alumni Award recipient. 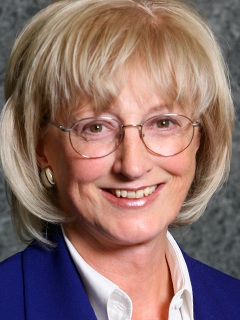 Judith is a graduate of the University of California Berkeley, where she received her Bachelor of Architecture degree. She began her career at the U.S. Department of Transportation in Washington D.C. and was project manager for the design of the 1972 International Transportation Exposition held at Dulles Airport. Judith was appointed to the University of California Board of Regents in 1969 where she served as: Chair of the Investment Committee; Chair of the Committee on Grounds and Buildings, and on the Finance and Compensation Committees. She is currently a Trustee of the University of California Santa Barbara Foundation; is past president of and currently serves on the Board of the Community Arts Music Association of Santa Barbara; is a member of the Human Rights Watch Santa Barbara Committee; and a member of the International Women’s Forum. 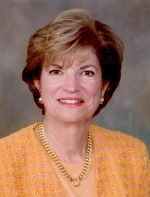 Joanne Kozberg has been a Principal with California Strategies since 2003 in Los Angeles, working with the public and private sectors, including non-profit organizations on organizational transformation, competitiveness, resource development, regulatory reform and governance. She served Governor Pete Wilson as Secretary of State and Consumer Services; and during his term as U.S. Senator, as Senior Policy Consultant for entertainment and film, transportation, land-use and arts. Kozberg is Regent Emeritus of the University of California and is a Trustee of the UC Berkeley Foundation. She is Trustee Emeritus of the J. Paul Getty Trust and past director of the California Community Foundation. Kozberg earned a B.A. from UC Berkeley, an M.A. in public policy from Occidental College and is a graduate of the Coro Fellowship. 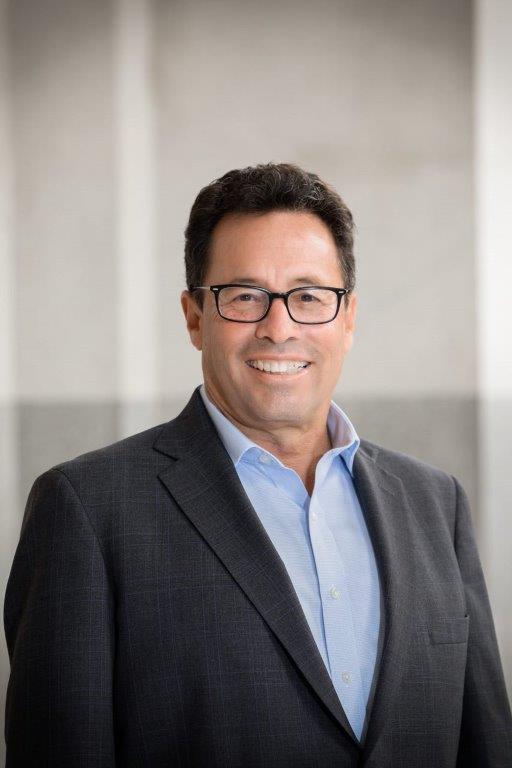 Richard Leib is president and CEO of Dunleer Strategies, a San Diego-based consulting firm. He previously served in management executive positions with U.S. Public Technologies, Liquid Environmental Solutions, and Stone and Youngberg. Mr. Leib’s initial career was in public policy as staff for state Senators Gary Hart and Herschel Rosenthal and for Members of Congress Henry Waxman and Mel Levine.

He served 12 years  on the Solana Beach School Board including two years as President and previously served, as an appointee of Governor Gray Davis on the Community College Board of Governors including two years as President. He currently serves on the Board of Directors of the Steinberg Institute and the North Coast Repertory Theatre. In addition, he is a Regent of the University of California, appointed by Governor Brown for a 2018-2026 term.

Mr. Leib earned a J.D. from the Loyola University School of Law, an M.A. from Claremont Graduate School, a Fellowship with the Coro Foundation, and a B.A. from UC Santa Barbara. 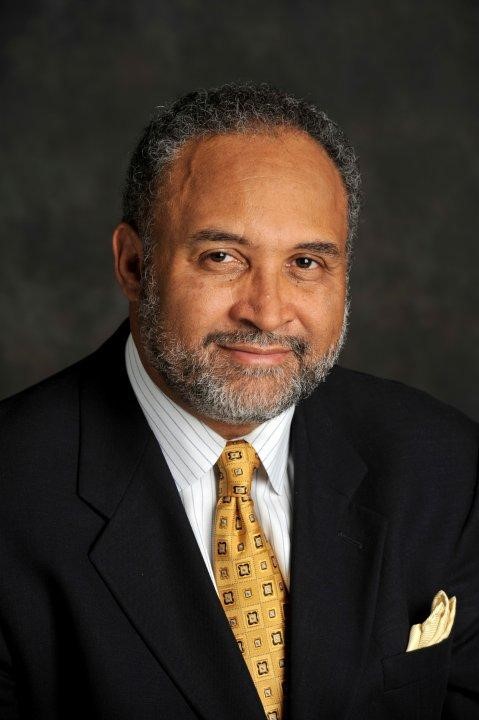 Keith retired as the Assistance Vice Chancellor – Government & Community Relations at UCLA with responsibilities for managing UCLA’s interface with elected officials at the local, state and federal levels of government. As a member of the UCLA External Affairs management team, Keith was responsible for providing leadership of the campus’ advocacy efforts. He also served on the Chancellor’s Workgroup that focused on African American enrollment at UCLA’s relationship with underrepresented communities in Los Angeles. Keith has served on numerous community and civic boards including Al Wooten Youth Center, 100 Black Men of Los Angeles, the Jackie Robinson Foundation – Los Angeles Advisory Committee, the Los Angeles Chamber of Commerce, the Los Angeles Business Council, the Regional Homelessness Advisory Council and the Valley Industry and Commerce Association. Currently Keith is a Los Angeles City Commissioner, serving on the Civil & Human Rights Commission. 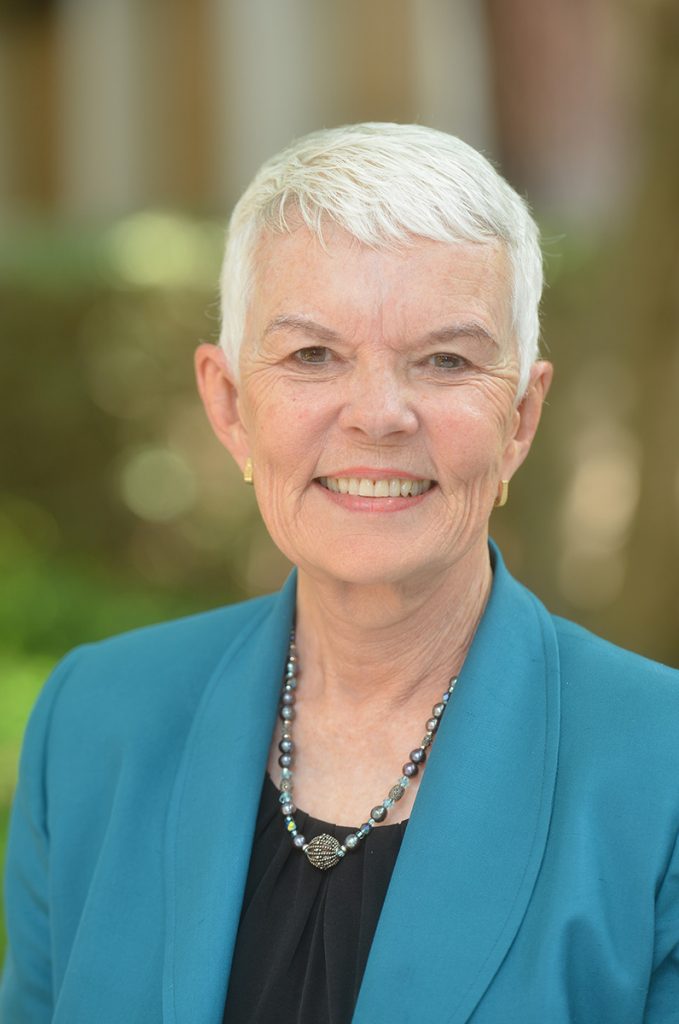 Susan Rice of Los Angeles is a Senior Consultant, Brakeley Briscoe, Inc a management and fundraising consulting firm. She has served on the UCLA Foundation board of directors, Chair of the Advisory Council, UCLA Luskin School of Public Affairs and is currently president of UCLA Women & Philanthropy. Formerly a trustee of Saint Mary’s College (Notre Dame, IN) and president of the League of Women Voters of California (LWVC) , she currently serves LWVC as an advocacy director on social policy legislation. Dr. Rice is a Life Regent of Pepperdine University. She was employed by UCLA in Public Affairs, (Governmental Relations; Alumni and Development at UCLA Anderson School) and by the Greater Los Angeles Zoo Association as President/CEO. She holds a B.A. from Saint Mary’s College, Notre Dame, IN, an MPA from UCLA and an Ed.D. from Pepperdine University. 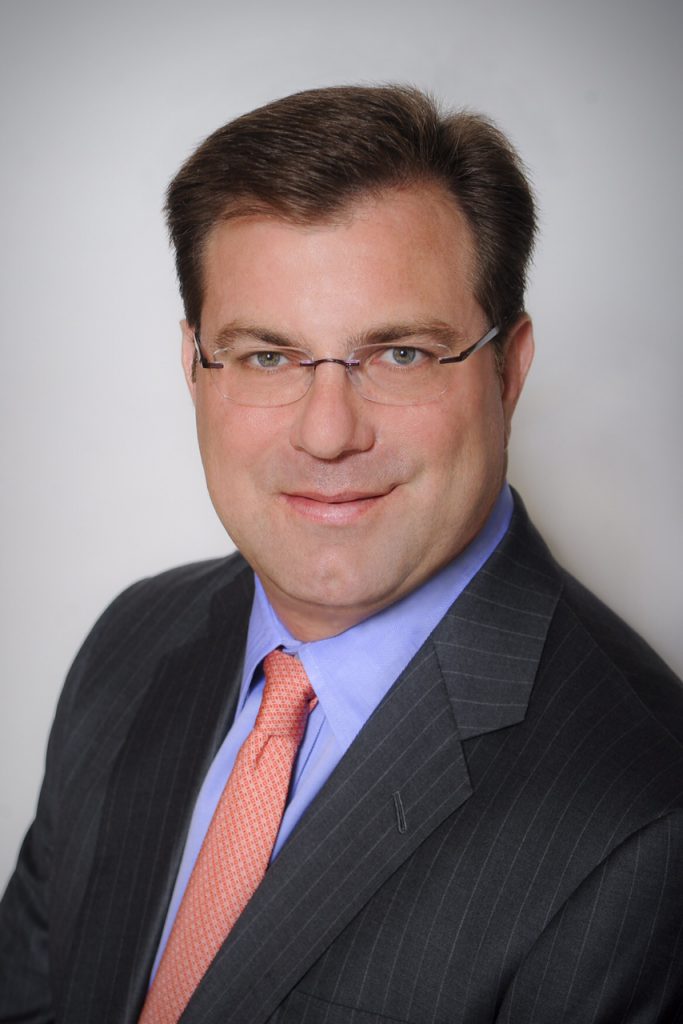 Universities are society’s economic engines, sure. But perhaps the public universities’ greater value is the values they stand for: that anyone who works hard enough can succeed. Trample on the path to affordable, excellent education, and you trample on hope.
— Rob Eshman, Editor & Chief, Los Angeles Jewish Journal